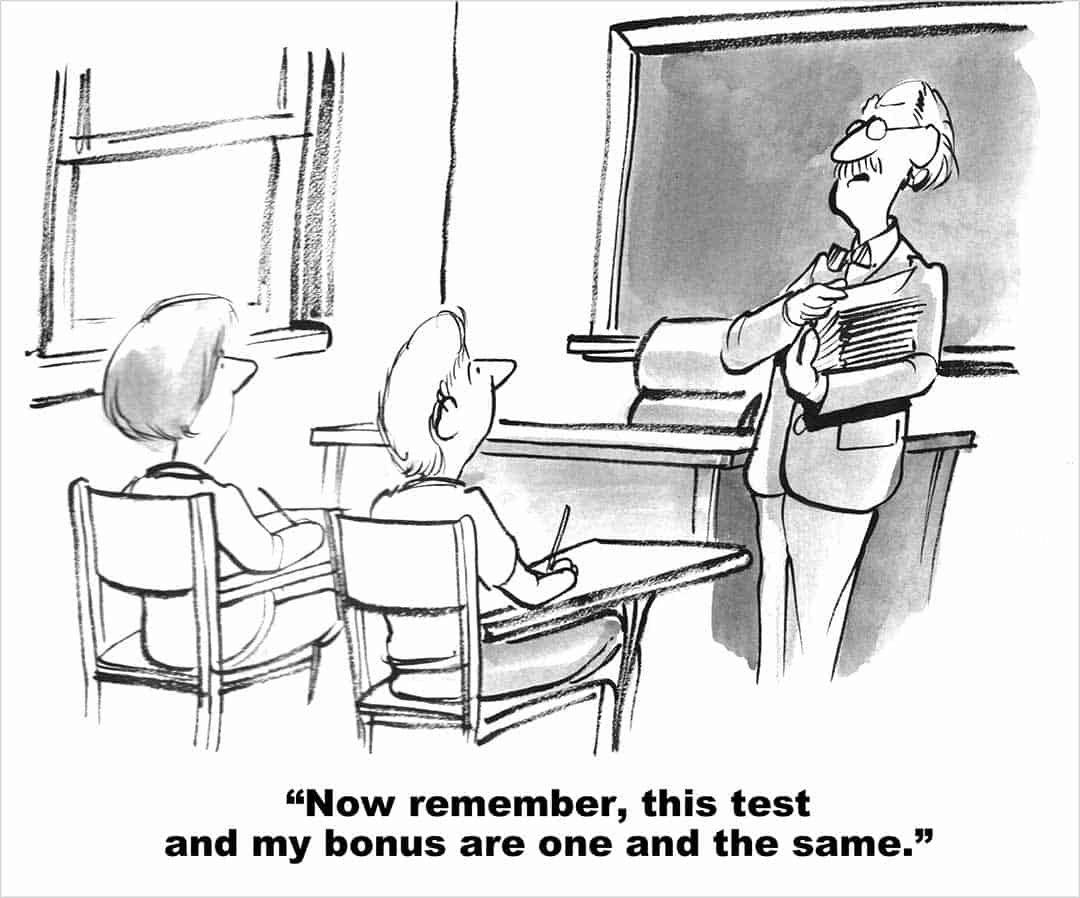 This piece is in response to this article

Common Core is nothing new.  It’s just the latest round of “fixing” public education by proposing new standards, tests, etc.  The modern standardization movement goes back to the Nation At Risk report 30 years ago, and its biggest push was in the form of No Child Left Unstandardized a dozen years ago.  Yet homeschooling regulation hasn’t gotten stricter over that time.  There was concern in the wake of No Child Left Unstandardized that “they’re going to come for the private schools next, and then they’re going to come for us”.  But it hasn’t happened.  Obviously we always need to stay vigilant against potential restrictions on home education, but the history leading up to Common Core doesn’t give me any reason to be more concerned than usual about increased regulation.

As for the thrust of the article — a response to the recent Daily Beast story linking homeschooling to abuse — the author shows her inexperience and ignorance about homeschooling’s history, claiming that various homeschooling-related phenomena are new when they’re not.  For example, there has been a predictable cycle going on for years regarding homeschooling and abuse — a tragic story will appear in the news about a child who was horribly abused or killed by supposedly homeschooling parents, and some people will then say that it wouldn’t have happened if only homeschoolers were more highly regulated so that the abuse would have been seen by the system.

The appropriate response to those statements, in my opinion, is to point out that the victims in these cases typically *were* known to the system — social services agencies either knew there was abuse and didn’t stop it, or had opportunities to carefully investigate families ahead of time, as in the cases of adopted children.  In other words, the claims that the abusers were “hiding behind homeschooling” often aren’t true.

But the author of this article responds by claiming, without presenting any evidence, that the abuse-in-homeschooling angle is just a cover for the “real” reason she imagines the Daily Beast story was written — to discredit home education in order to advance the cause of school-based political indoctrination.  Not a surprising criticism, I suppose, given that she wrote the article for a website that exists to publish such political commentary, but it’s pure speculation presented as fact, and contradicted by some of the content of the Daily Beast story.  Of course, public schools and indoctrination have gone hand-in-hand for a very long time.  But that indoctrination has been about maintaining the social order and has gotten criticism from across the political spectrum, not just from the author’s side of the fence.  Similarly, things like Common Core and No Child Left Unstandardized are about money and a misguided faith in numerical measurement of education, not about political indoctrination, and they too get criticism from across the political spectrum.  I’ve been in the homeschooling game a whole lot longer than that author, and I can tell you that opposition to home education has decreased a lot.  Certainly the opposition still exists and we must guard against it, but the situation is the opposite of what the author claims:  Opponents aren’t starting to try to discredit home ed — they started that a long time ago, and have retreated from some of their criticisms over the last couple of decades as they’ve been proven wrong.

So from the standpoint of homeschooling regulation, if there’s anything to be concerned about as a result of the Daily Beast article about abuse, it isn’t Common Core or political indoctrination — it’s that old adage that “hard cases make bad law”, i.e. that people might be tempted to impose onerous regulations in order to stop abuse that might not even have anything particular to do with home education.

John Munson and his wife Cathy homeschooled their 3 children in New York. He has been actively involved in answering homeschool questions and keeping his finger on the pulse of legal issues and homeschooling for well over a decade. © 2013 John Munson