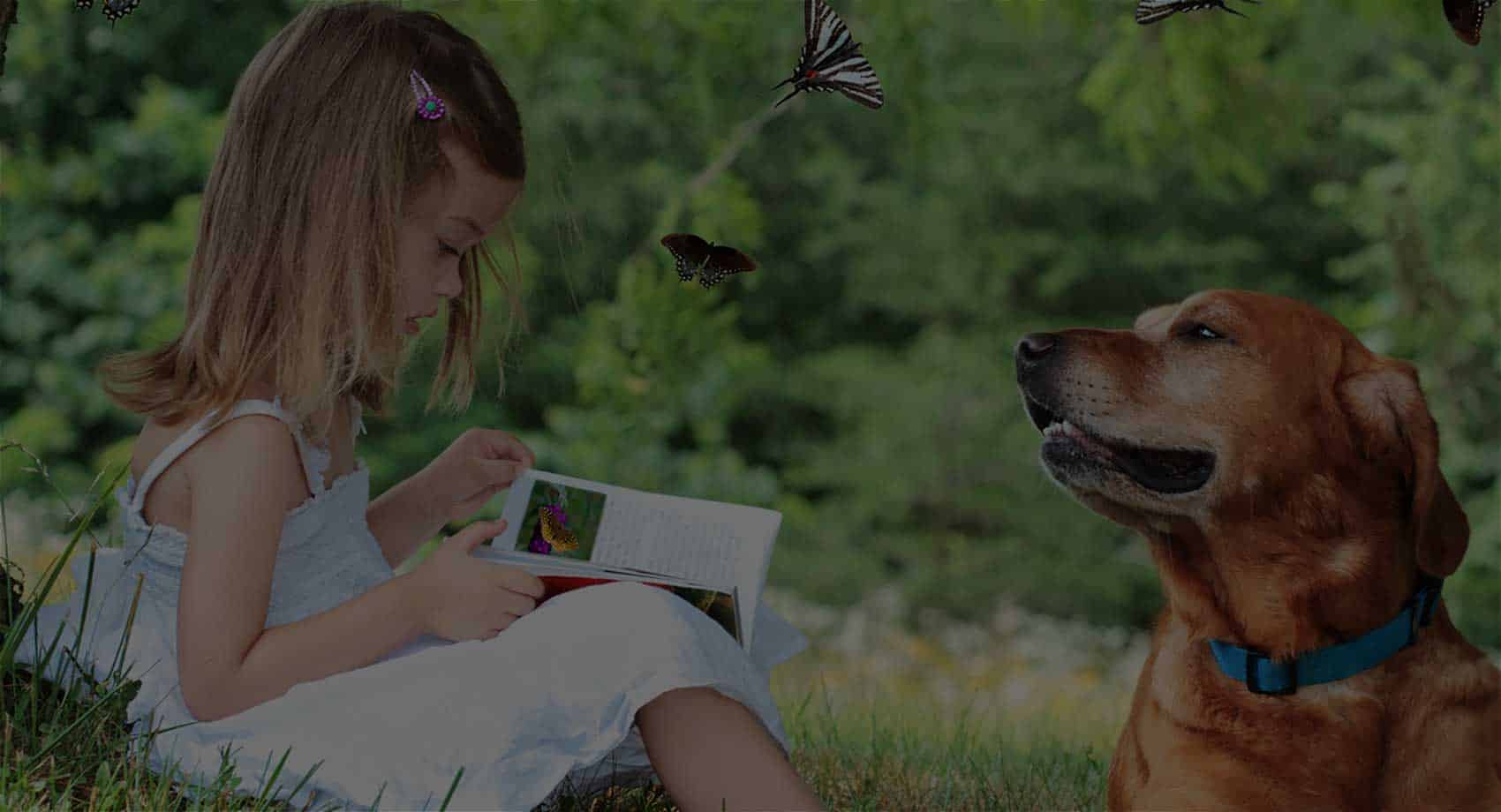 In the spring of 1990, I sat facing the public school psychologist across a conference table. He came to discuss my request that my soon-to-be adopted, foster daughter be placed in the ‘four-year-old program’. Normally, a child of her age would enter kindergarten, but I requested the test because I had noticed her difficulty in some areas of learning. He had just finished testing Diana and brought her to the room where I was waiting. The psychologist gave Diana some crayons and set her up at the table with us. He started the interview by saying, “I have a few questions. Can I assume that Diana’s mother never took her home from the hospital?”

I remember standing up and whisking Diana and her drawing materials into the next room. I plopped her down on the floor and said, “Here, Di. You sit and draw in here for a few minutes, okay?” Closing the door slightly, I returned to the psychologist. He didn’t comment. Not on my obvious discomfort or on the fact that perhaps his behavior had been inappropriate. He just continued. As he asked question after question. I lost interest in looking him in the face, so many thoughts swirling in my head. Instead, I studied his hands. Beautiful hands, they were. Spotlessly clean with no calluses. His nails were covered with a sheen of newly applied clear nail polish. Polish that was missing from his soul. Polish it takes to show that you care how another person feels.

I asked if he wouldn’t reconsider my request to put her in the ‘four-year-old program’ as I felt she was six months delayed in her learning. The interview ended with the psychologist telling me that “any child that looks as good as Diana” will be placed in a class based on age. He said that if she had difficulty, they would hold her back the following year. He then added, ” You run the risk of being over-protective with this child.”

Well, guess what? At that moment in her life I felt that “over-protective” was just what she needed. And it was amazing to me that the psychologist couldn’t see it. After all, I had just told him how Diana had five different homes during her first nineteen months of life. How, during those nineteen months, she had been hospitalized several times for unexplained injuries. Despite this, he still felt that she should enter kindergarten. And well, if she couldn’t cut it, they’d lust hold her back in first grade, setting her up for yet another disappointment. “You’ll see,” he told me, “She’ll be fine.” Diana never attended that program, she never got on that yellow bus in September and I never called them back.

At this time, I’m a local home education support group coordinator. In fact, I have been for 10 years now. In this capacity, get phone calls from people who are just beginning to think about educating their children at home. One of the questions they frequently ask is… why I decided to educate my children at home. I usually say. “The reasons I started are not the same as the reasons I have continued.”

I don’t tell them about the sweet and cautious foster child that needed more time to bond with her new siblings and parents. I don’t explain how I realized that the adults I would be leaving her with would be so uncaring. As in, not caring about who she was and how much she had to overcome.

So, I just say that it is a lifestyle choice that has suited our family. And it has. Diana is now sixteen. She has always been home educated. Last year she was accepted, by audition, in a half-day performing arts high school. She continues to study academics at home and attends a private cosmetology school three evenings a week and on Saturdays.

I guess that’s why we made this choice… so she could become the unique person that she is.

Did I really know how things would turn out? No way. But had my heart to guide me.