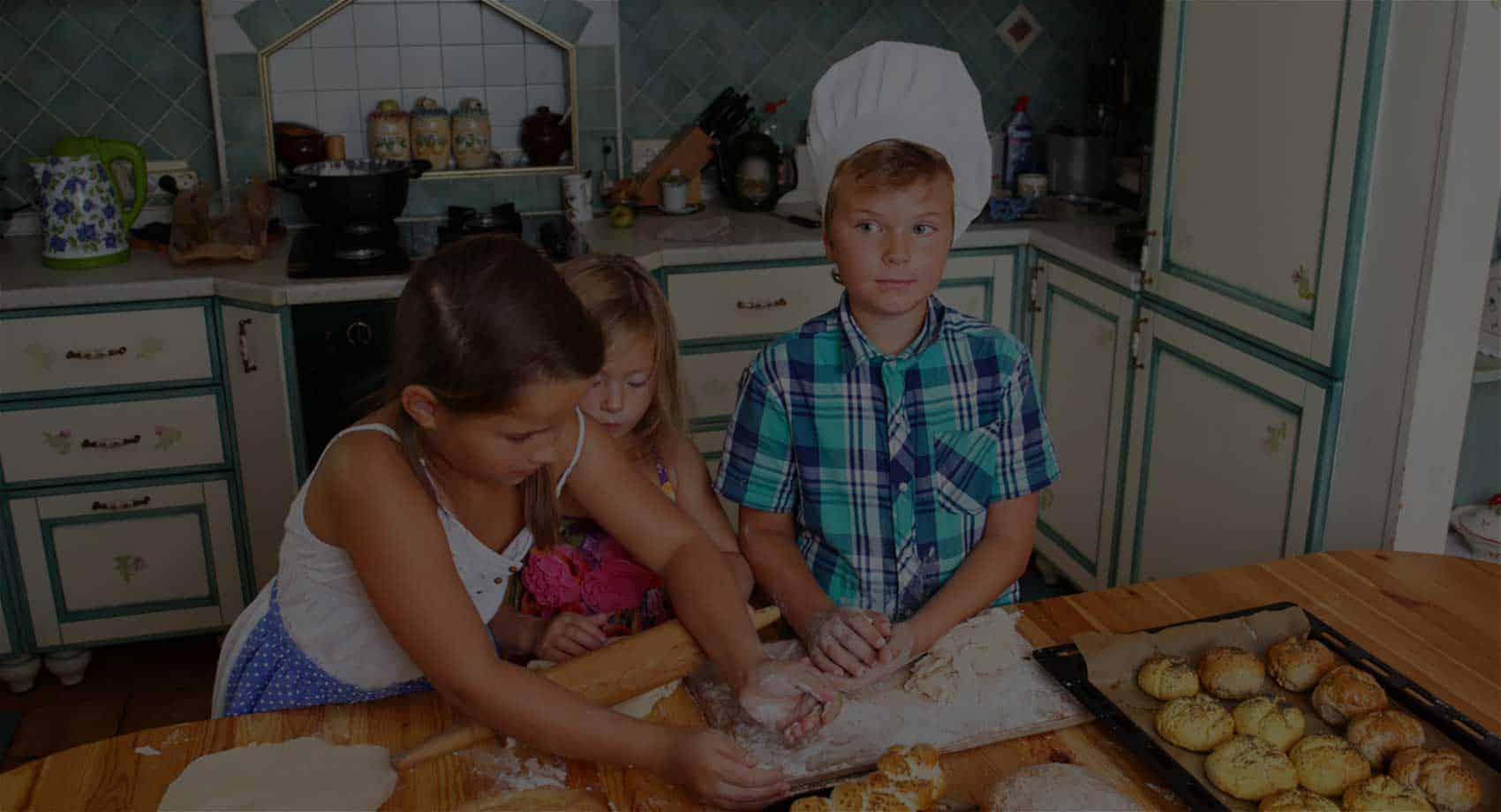 Homeschooling in New York City may seem like a rarity but it has become quite the movement. Even I, a native New Yorker, originally thought of homeschooling as something done in more rural areas. Instead, many New York families have chosen to pull their children from public school and use the vast wonders of the city as their classroom. There are museums, science labs, historical sites, various cultures and cuisines. So much, that years worth of curriculum could be covered without traveling beyond a few subway stops.

“Great. But what about socialization?”

That question is the first in everyone’s mind when I mention homeschooling my teen. It’s a logical concern and, before we started the process, we wondered about it ourselves.

Recently, I was speaking with some new friends about homeschooling when the issue came up. I answered, saying how there truly isn’t much socialization in school during school time. The comment was met with amusement and I found myself confused. Then I realized that, of course, there is interaction in school, but is it really socialization?

Socialization according to Answers.com is “(psychology) The process whereby a child learns to get along with and to behave similarly to other people in the group, largely through imitation as well as group pressure.

Hmm. “Learning to get along… though imitation as well as group pressure.” Not sure I like that definition.

From the FreeDictionary.com: (Psychology) Psychol the modification from infancy of an individual’s behaviour to conform with the demands of social life

“Conform”. Well. I’m not sure how I feel about that either.

From Meriam-Webster.com: the process by which a human being beginning at infancy acquires the habits, beliefs, and accumulated knowledge of society through education and training for adult status.

Ah. Now that works for me. “Acquiring… through accumulated knowledge of society through education and training.”

No “imitation”, no “group pressure” and no “conforming”.

Most often, children in school interact with children their own age. Occasionally, there is interaction between grades but it is usually limited. They pick up on each other’s habits – both good and bad – fashion trends and attitudes. Homeschooled children regularly interact with children of all ages as well as with adults. During spontaneous and/or organized activities, the older kids in the group will look out for the younger kids, engage them and play with them. Not all the time, of course. Just enough to give the young ones a sense of comfort and security and the older ones a sense of responsibility, belonging… and independence. The kids often hold conversations with adults as well – parents of other homeschoolers, or, as in the case of my daughter, customers in our family photography business.

The socialization aspect of a homeschooler in this new millennium is a wondrous thing. Here in the city, there are thousands of homeschoolers and many belong to local homeschool groups. Curriculum is recommended and shared. Activities are organized and varied. Interaction with others is part of life and learning.

Of course, homeschooling is not for everyone. Some children might find it restrictive and suffocating, while others might find it exhilarating and liberating.

For my family, the words “exhilarating” and “liberating” hardly begin to describe the wonder that the process of homeschooling has brought to our lives. Who knows? It could be the same for you.

~As the homeschooling mother of a teen daughter, Debora Dale’s foray into the homeschooling world included a set schedule, chalkboard and composition notebooks. As time passed, the rigid schedule gave way to a more productive and enjoyable homeschool experience that included scientific dissections, archaeological digs, and onsite history lessons in places like Williamsburg, Virginia, Old Bethpage Village Restoration, the Gettysburg Battlefield and Mount Gillian. Within months of leaving public school, learning fatigue was replaced by eager anticipation for what each day of ‘school’ would bring. ©2012 Debora Dale