When Socialization isn’t the Issue 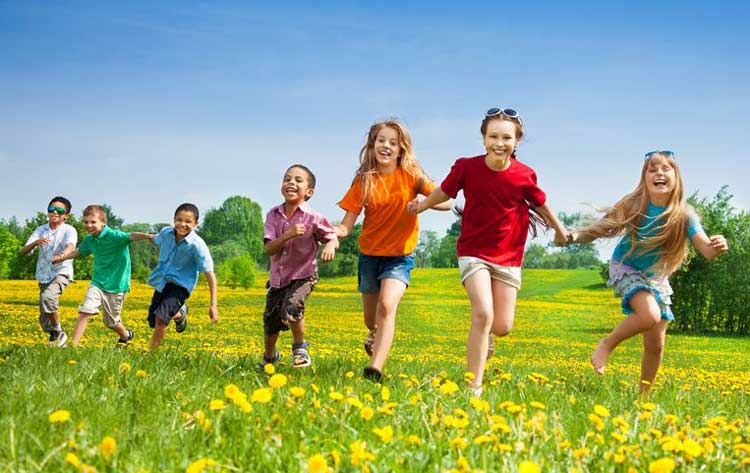 It inevitably happens at some gathering where friends and relatives are part of one big family; the issue of home education arises. Generally the subject of regulations and government homeschool oversight comes up after they know my son for some time and see how social he is. It’s usually after comments about what a nice kid he is… how polite, good manners, great at negotiating the problems that arise when the kids are playing and an argument breaks out and other qualities of character. The invariably “What grade is he in and what school does he attend” or “The teachers must love him” comments/questions arise and they learn he is home educated. Jumping on the socialization issue can’t even come into play at this point – so the questions of government oversight arises.

When I see the sigh of relief that glosses over peoples face as they hear the extensive paperwork that New York State home educators must go through, a little piece of my soul cringes in antipathy.

If my first retort of asking how filling out paperwork proves anything is generally averted by “Then they should have to go to their local schools and take a test,” I try hard to hold back the rush of emotions.

Inside my thoughts are flying with things like “At what point do you think it’s okay for a parent to relinquish their job to government oversight,” “What makes you think testing proves that learning is taking place,” and “Why would a parent keep their kids out of school and not DO anything with them, when it would be so much easier to send their kids to school and take day off eating Bon-Bons or doing something EASIER like working!” Okay, that last one can be over the top with the Bon-Bon comment, but generally by now my blood is beginning to simmer and it’s hard to feel empathy for the “examiner.”

If I’m feeling frisky that day, I might go into my diatribe regarding the fact that you can give your kid heart disease, kidney failure, obesity and diabetes by constantly feeding them junk food, soda or some ingredients in what is seemingly “healthy” food. Or give them cancer in their adult years by using cancer-causing agents in the areas they play around the house and garden such as pesticide, herbicides, fungicides, many detergents etc. That is usually followed by the fact that kids get asthma from second hand smoke from parents. Then I usually follow-up wanting to know why you don’t have to submit a meal plan, or house plans showing they have a toxin-free environment to the government; but if they don’t read by the age of 7, you are a failure as a parent. At that point they might slightly smile and/or feel a bit uncomfortable if they see themselves in one of the above scenarios, yet they rarely seem to make the connection.

Okay, you might dismiss me since I’m a bit of an anarchist in the best sense of the word, but the fact that New York is considered a Nanny State shouldn’t be taken with a sigh of relief. It should be a springboard as a discussion in what constitutes too much government oversight vs. what is truly acceptable oversight.

Parents of all children should find it unacceptable that their rights have eroded only when it affects the bottom line. Can there be a the money trail link regarding the disdain for home education by the Teachers Association and the money trail for junk food and chemical lobbyists? Is it possible that our children’s interest isn’t truly at heart since there is such a disparity between health and educational issue?

As long as it doesn’t affect private business or the business of taxation, parents are free to do as they please (short of the obvious and impossible to ignore abuses such as sexual, physical to the point of damage, starvation etc.).

When government oversight is the issue, we’re all in this together and we should support each other instead of interrogate one another. We should discuss our ideas and work together to act upon them as a strong parental group that are the ones who truly have our children’s best interest at heart.