Abnormality, Thy Name is Homeschool 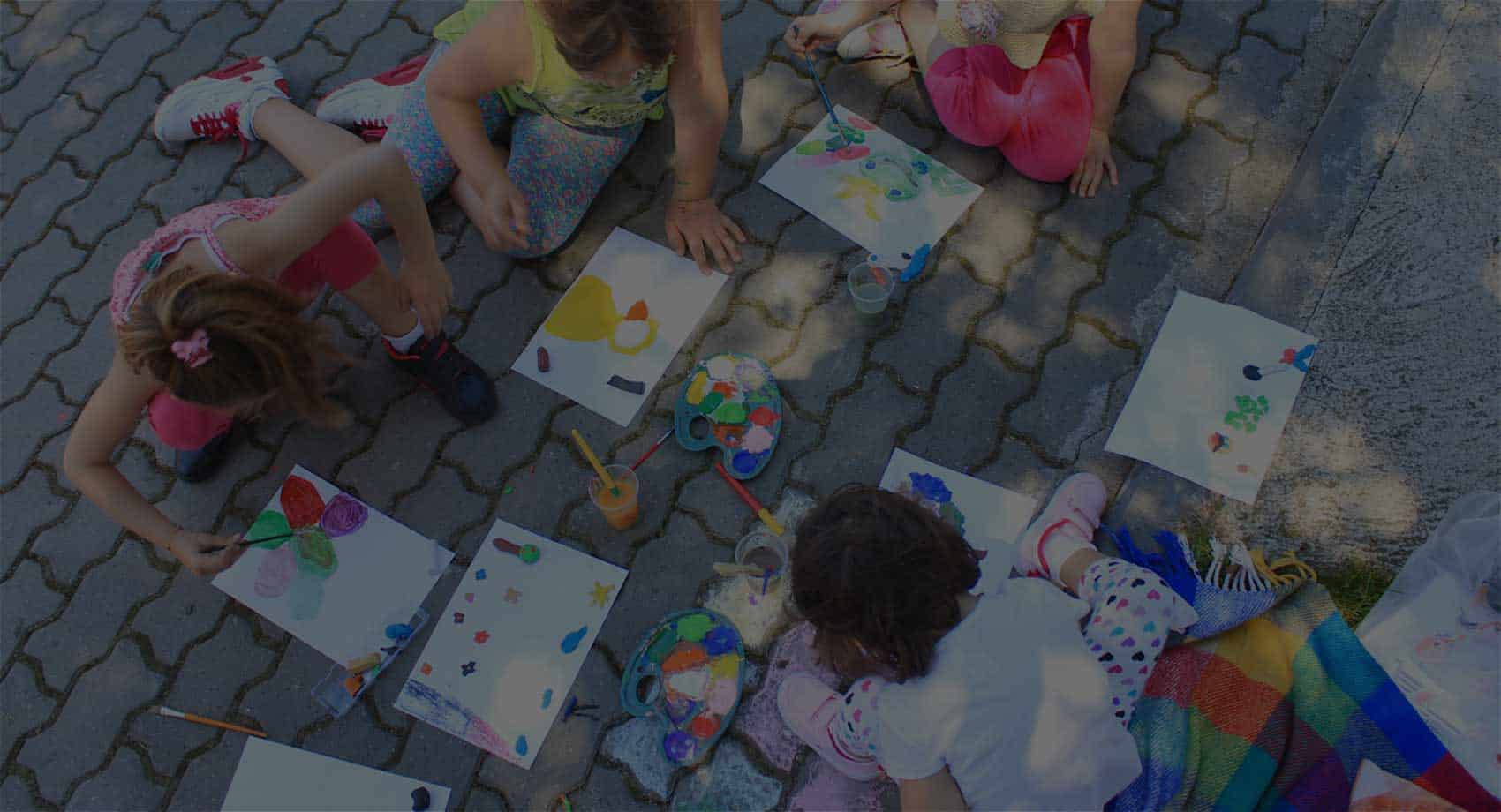 For most Americans, homeschooling seems rather odd. Why bother with it? We have had public and private schools with us all of our lives, as have our parents before us and their parents before them from time immemorial. Why not stick with what works? The thought would be touching, if it were historically accurate. It isn’t.

The concept of compulsory schools with mass attendance is a radically new idea to Western civilization, no older than industrialization. Indeed, industrialization arguably could not have taken place without the mass school, and therein lies a tale.

As John Taylor Gatto points out in his impressive work, The Underground History of American Education , America’s schools were not very much used prior to 1870. The reason is simple.
The printing press was invented less than 50 years before America was discovered. The press enabled the Protestant Reformation. Because Protestant Faith argues that Scripture alone is authoritative, Protestants have a strong drive to be literate. The religious wars in Europe also drove many Protestants to find safe haven. The discovery of America was fortuitous in that it gave Protestants, that is, literate men, a place to flee.

As a result, the United States had a uniquely literate population. As numerous commentators of the time noted and US Census figures confirm, white men in America were essentially 100% literate prior to 1870. While schools existed, they were not much used. Like children from time immemorial, American children were educated at home and self-educated, not schooled.

In 1860, one-third of the 300 high schools in the country were located in Massachusetts, where the school year was twelve weeks long, and only six of those weeks were consecutive. Even by 1890, the school year was only twelve to twenty weeks. Even by 1900, only six percent of American teenagers had graduated high school, only two percent of Americans 18 through 24 were enrolled in a college.

While most Americans had attended an elementary school of some sort prior to 1900, they spent no more than two to three years in it, if that – perhaps forty weeks total. While in school, they were generally not learning to read. They learned that at home.

The late-nineteenth century mass school system was America’s response to two enormous driving changes in American society: industrialization and massive immigration. Waves of Irish and German immigrants broke upon American shores between 1830 and 1860, with another massive wave entering from the Southern Mediterranean and Eastern Europe between 1890 and 1910. These immigrants tended to be poor, illiterate and Catholic.

As I noted in a previous essay, the agrarian model of instruction required apprenticeships. For reasons beyond the scope of this article, Protestant American industrialization had to destroy that agrarian apprenticeship system. It did.

First, the states passed child labor laws, throwing young immigrant men and women out of apprenticeships and out of work. Once the streets were flooded with these legally invented delinquents, compulsory school laws were passed, requiring these same young men and women to attend school. These schools were consciously modeled on insane asylums. The youth who were to be housed in them were, after all, immigrants, poor illiterate wastrels, often swarthy non-whites (Italians, Greeks and their neighbors can take a bow here), and worst of all, Catholic. They had no rights which a white man was bound to respect.

While compulsory school laws were passed, compulsory attendance was not popular. Armed troops were required to pacify the Massachusetts countryside as nearly eighty percent of the population fought the state government. As late as 1882, thirty years after the state had passed the compulsory attendance law, the militia had to march children to school. New York City parents rioted in 1917. The examples could be multiplied. The literacy rate began a steady decline that has reached its nadir today.

The school system is so effective at passing on knowledge and forming young minds that this entire history is lost to most of the Americans who pass through its gates. We no longer remember how or why today’s school system came to be what it is. The modern college student is radically less well-read and radically less moral than the average twelve-year old was in colonial America.

So, yes, homeschooling does seem a little odd to many. It seems unnecessary, not a good fit for most families. And in a certain sense, that assessment is correct. Homeschooling is not a good fit for the modern family, if only because the family has, in modern times, ceased to exist. Family cohesion has been obliterated by the mass school.

Our society requires massive consumption. Needy, ignorant people consume more goods and services than educated, emotionally stable people do. The quickest way to create needy people is to obliterate the family. The quickest way to create ignorant people is to divorce them from their parents. The mass school is an excellent exercise in creating a market for your goods, whatever they might be. Unfortunately, what counts as goods for the market does not count as goods for the family.

This essay is based in large part on the soon-to-be-released book Deception: Catholic Education in America” and John Taylor Gatto’s “Underground History of American Education.”